Merging Kubernetes Config files is a rather cumbersome process. You can manually copy in the values but sometimes that doesn’t always go as planned. I was looking for a way to merge Kube Config files when I ran across a great post that wasn’t geared for PowerShell users.

For this demo my newly created Kubernetes Config file will be called config-devbox.

I have to thank Jacob Tomlinson for his post on Medium “How to merge Kubernetes kubectl config files”, however, his post was not based on Windows PowerShell users. If you’re looking for the Bash equivalent I suggest you visit his post! 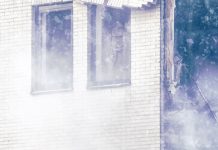 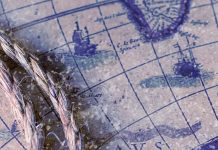 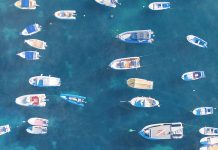 My opinions do not represent my employer’s.
“I do all my own stunts.”