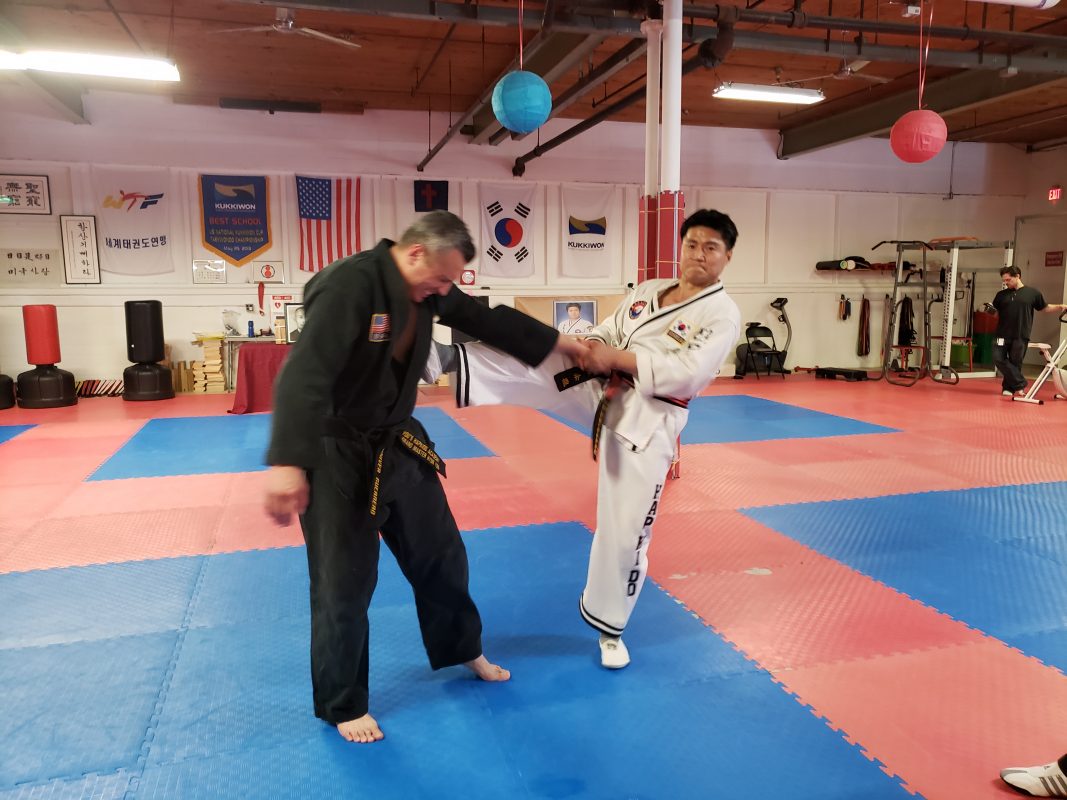 Hapkido is a Korean martial art that was formed in the 1950s by Choi Yong-Sool. This martial art is a takedown martial art focusing on wrist locks, joint locks, grappling, throws and focuses on traditional weapons like knife, sword, dan bong, and cane.

How effective is Hapkido?

It’s debatable. There’s a lot of ground-and-pound martial artists that train for striking and receiving blows. They are fast and typically know ground fighting which isn’t in Hapkido. I wouldn’t want to fight one of them. Ever. Hapkido isn’t likely to help against an experienced fighter. However, Hapkido can be either a compliance art or a bone breaking art. While most modern styles of hapkido focus purely on self-defense techniques, I can’t explain how painful these techniques are if applied correctly. It’s a debilitating type of pain. If a person without prior training attacked a Hapkido martial artists they could very easily end up with a broken arm or wrist. It can be extremely effective for self-defense on the street. In a cage fight, Hapkido isn’t practical. It’s not everything, but if a single technique is landed properly the fight could be over.

There are many styles of Hapkido. The most traditional style of Hapkido is taught in Korea known as Jin Mu Kwan. This is taught by Grandmaster Lim Chae Kwan. He received his 4th Dan from Dojonim Sool.

Most Hapkido uniforms are black and more durable than Taekwondo uniforms because they need to be strong and resist tearing during grappling techniques.

I’m actually pretty terrible at this but thought it would be cool to document my progress by making videos of techniques. That way in the future I can look back and see how much I’ve accomplished. These videos were made recently after my 1st Dan. 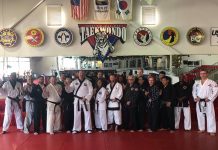 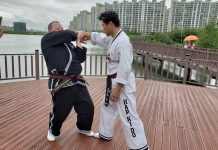