Hector Monsegur “Sabu” talks about hacking Tunisia and how they shut down an entire country’s Internet.

As a hacktivist group, Anonymous went after Tunisia because they were doing suspicious things to track down journalists and bloggers who were inciting the revolution. They were compromising the Tunisian’s Internet security to identify who these bloggers and journalists were.

Sabu and the hacking group defaced the prime minister’s website letting them know they knew what was going on. Tunisia responded dramatically by setting up a firewall around the entire country.

He discusses the mistakes he made that led to his downfall and capture by the FBI. 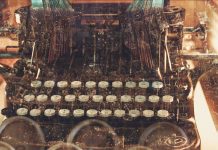 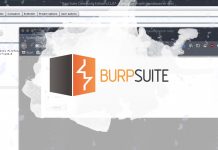 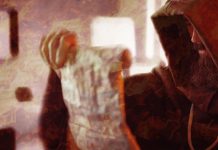